85% Copper Professional Saxophones this is our top of the line saxophone… Please read description on this page.
LIMITED Inventory: 2 sopranos 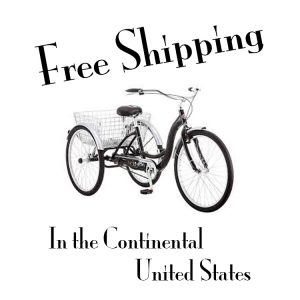